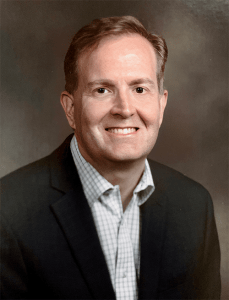 Dave Schroeder is a native of Kenton County. He was named Executive Director of the Kenton County Public Library in April 2007. Dave began his career at Kenton County Public Library in 1986 as a shelver. In 1987 he began working in the Local History Department indexing historic newspapers. He held the position of Archivist for Thomas More College and the Diocese of Covington from 1996 to 2000. Schroeder returned to KCPL in 2000 as the Kentucky History Librarian.

He is the author of Life Along the Ohio : A Sesquicentennial History of Ludlow, Kentucky (Little Miami Press 2014),  co-editor of Gateway City : Covington, Kentucky, 1815-2015 (Clerisy Press 2015) and co-author of Lost Northern Kentucky (History Press 2018).